The story behind the Commodore VIC20 names, history and why it's "The Friendly Computer" 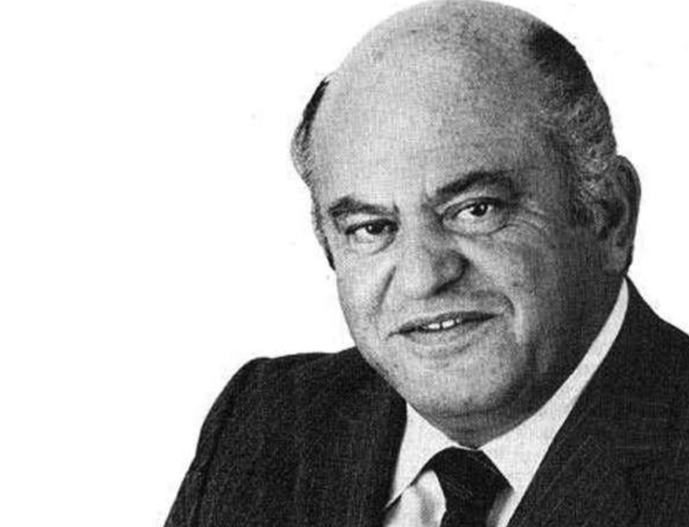 In London, April 1980, at an international Commodore manager's meeting Jack Tramiel surprised everyone by announcing his intention to develop and market a "$300 personal computer". A debate ensued, with several groups breaking down into pro's and con's of a low cost computer. After a while, Tramiel stood up, pounding his fist once on the table and with his deep booming voice he explained: "The Japanese are coming, so we will become the Japanese! Japanese companies had already captured the TV, radio and small car markets, and personal computers were next on their list. We have to compete with ourselves by making computers that do more and cost less, and that means breaking the $300 price barrier."

But it is possible, economically and technologically, to build such a low cost machine? Or is it too limited? Using the MOS VIC chip allowed only 22 columns, although the 8/16 colors and the sound capabilities are a benefit for the whole system. But is this enough to compete on the forthcoming fight?

"Let's build a computer for the masses, not the classes" -- Jack Tramiel

At this time Michael Tomczyk was an assistant to Jack Tramiel, and it was Jack to leave most of the key decisions to Michael – for example the name of the computer, the type of the keyboard, the keys colors and the case, the decision to add function keys and a built-in RS-232 interface beside some other ergonomics. 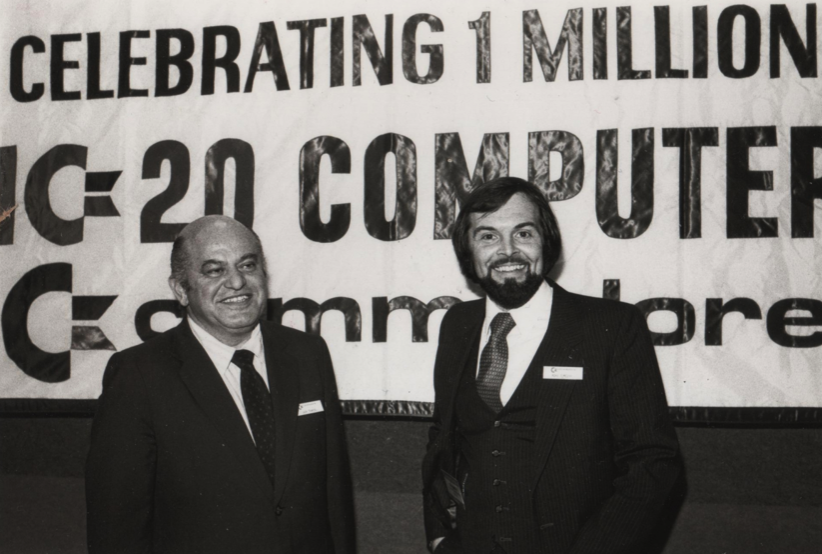 And it was one of the hardest challenges to give this new friendly computer its name.
Michael Tomczyk:
For example, my original name for the VIC-20 was “Commodore Spirit” which I thought had a nice cache – however, at the last minute, my Japanese colleagues informed me that the word “spirit” in Japan does not mean “wonderful energy” or “Casper the friendly ghost” – but rather would be associated with horrid, ghastly, ghoulish things. So I went to my second choice, which was VIC, and since VIC sounded to me like a truck driver, I arbitrarily added the number 20, because 20 is a friendly number.

Most of the engineers liked the name Vixen. But that name had undesirable connotations in German, but the word VIC in the German pronunciation makes it even worse. What to do?

Well, in the end the German models (and only the German models) were called VC20. And this was very smart: The VC was used in advertisings as "VolksComputer"(the People's Computer), just like VW i.e. Volkswagen. 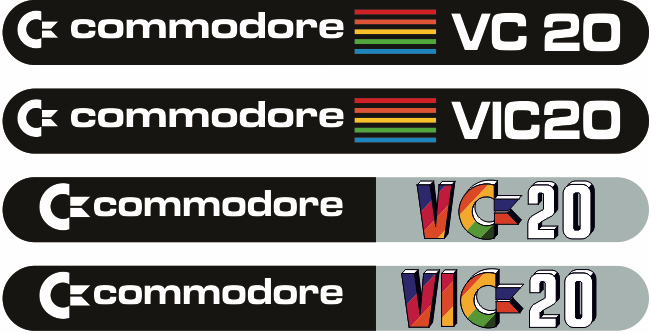 And how does it come that it was announced as "The Friendly Computer"? Well, once again it was a brilliant idea of Michael Tomczyk. Reading a computer magazine he stumbled upon an advertising of Atari with the markable slogan:

He asked his lawyers whether such a general wording could be protected. When they told him that this was possible, he immediately had the phrase "The Friendly Computer" protected.

P.S.
Please forgive me, but I couldn't resist to make a logo for the first of all names, the Commodore Spirit, which never came to life: 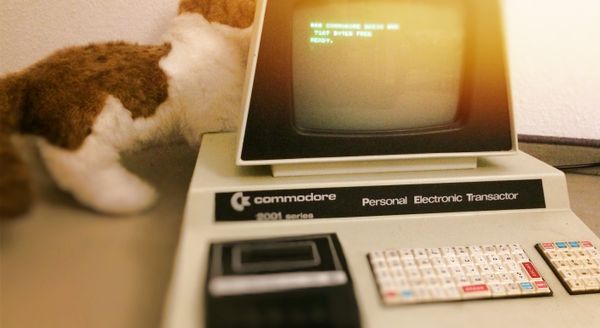 Commodore PET 2001 series - breeding and care Okay, we all know, what we're talking about, don't we? A Personal Electronic Transactor, short a PET, introduced by Commodore in the late 1970s. Up to now, I recently have been working on Commodore VC20 / VIC20 Home Computer. Last weekend I got